This week has been just as tough as others. I don’t know sometimes how I fit everything in, but I really do try my best, it just ain’t easy!

Progress on the script editing has been okay, despite a full on cold and meetings Tuesday through Friday. So, I’m pleased with that side, of course the day job gets in the way of everything, and time zone issues. Everyone in the US is wide awake as I’m going to bed. Nightmare.

But, the exciting part for me is seeing our vision of how TSK’s world can come to life in the physical and audio side of things. Meeting with creative people like mums lifelong friend, Pat Howard of WudStock, a wood design expert to a talented audio artist who I met this week, Steven Jay Cohan of Listen 2 a Book. It’s been worthwhile.

I’m quite the believer of the right people will come along when timing is right for things to move forward. So keep everything crossed for us, with the hard work I’ve put in this week, there will be some very exciting prospects for TSK coming. Keep checking out our websites and facebook page for up to date info. 🙂

As for the House and DIY, well hubby put a screw through our new electrics… and has now destroyed our loft hatch. hehehe. I don’t know. Life is full of so many little ups and downs.

It’s exciting, daunting and yet amazing all at the same time. lol

Have a very happy saturday, I’m off out tonight with my dad for a few, and I’ve a team meeting later, midnight my time. I love my second job!

As I said yesterday, with the new year and all that ‘building work’ finally out of the way. (6 whole weeks where I had to step away from the writing side of things)  we’re back at it.

Organisation took over this weekend, and I’m happy to say that we’re got a good plan for the year. A very action packed and full year of course, but an exciting one.

The art work for the short stories is coming in nice now, and we’re about to really launch and start marketing our members only section with them in mind. It’s fab to be able to see how these have come along in the last 6 mths.  Formatting the stories and the artwork together, they look, simply amazing.

At the beginning of December, as the company we advertised and took on 3 other writers. 3 very good writers, who took on the projects given to them with great enthusiasm. I’m very excited that we’ve had some submissions for the short stories from them already, and we’ll be extremely happy to be adding their names permanently to the TSK Team. 🙂

However with the added writers and their amazing ‘minds’ the shorts, have gone from a possible 16- to an infinite amount! lol  Some of TSK’s other characters are now being developed on a deeper level. With each authors interpretation of their lives and events. This is fab and is in my mind collaboration at it’s best.

Here’s one of the pics from our first short, just as a reminder…. we’ve circulated a few of them on facebook and twitter, and when I went to meet Andrew and I saw them in the flesh they blew me away. (Art Gallery opening soon) lol 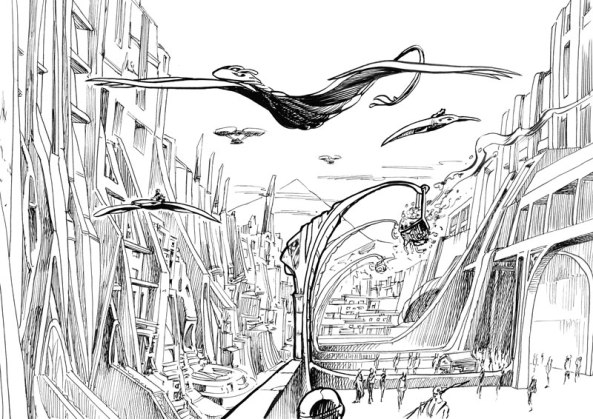 The particular scene is from Lethao 🙂

Watch this space. The first short story will be out soon! and we’ve a fab schedule for the others and I’m back to working on book 2’s beta edits. This will be one heck of a year. Stick with us this will be fun.

I can’t honestly tell you guys what a whirlwind of a few weeks, or month it’s been. I’ve had so much stuff to do at home, life on the computer sorta went on hold for it. Bar Facebook and a couple of other bits and pieces, I’ve tried my best to just ‘tick’ over.

I’ve a few things which I’m so excited about. The prospects for 2016 are looking just amazing. I have all my fingers crossed we’re off to a fab start!

So, personal and life stuff. The house, is almost done. Just needs a paint! It took us a lot longer than we thought, there were several hitches along the way and of course it was more expensive. But the finished room, is fantastic. We could not be happier with our decision to do it, right then and there. 🙂 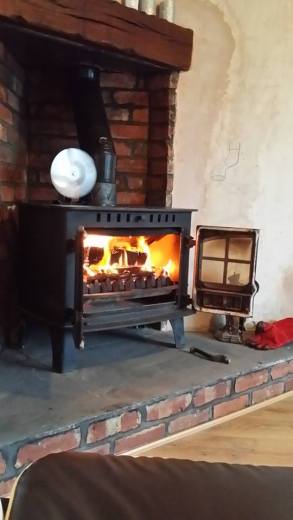 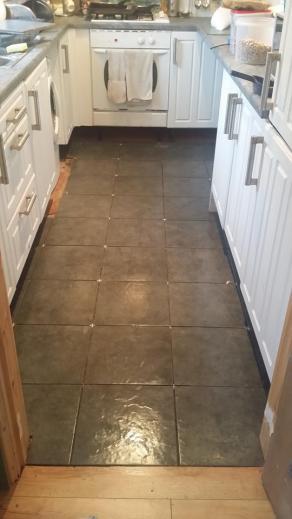 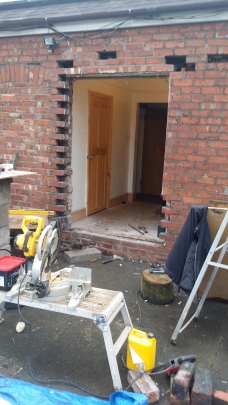 Things with my health are also fab, check in with the doctors this week and they’re proud that I’ve done exactly what I set my mind to. I’ve accomplished my goal and stuck to it for 4 mths.

I coloured my hair for Xmas, and we made the most of it! 8 of us around our table in the new room. It was great fun.

I will admit though, that I put some xmas weight on. Everyone does right? But I am still now at my original goal, so having a few to play about with is just awesome.

Boxing day and the rest of Jan for the UK has been rough. We helped some of our neighbours out Boxing morning to flooded garages and yards. It’s been the wettest on record, with so much flooding and damage. Another problem for us to sort out because the Koi pond flooded and my filter was damaged. (yey for more stuff to do) haha.

But it’s not looking like it’s letting up either. And I can only hope for those who have had homes and livestock lost that they can come out of this on the other side. 😦 pray for less rain for us all please.

That’s it for now guys and gals, a lot to catch up on as usual. I’m going to make a separate post for TSK and how we’re doing. 🙂 So catch you laters.