Yes, you heard it right – and there’s more at our facebook party come on and join us!

TSK’s first book is FREE for the whole weekend. Spread the word! download now while you’ve got chance! We’re partying hard tonight with a fantastic list of Authors as we gear up for the AudioBook Release and I’m so excited….

Blurb – Kendro, King of the Aonise, can do nothing to prevent their sun from collapsing, consuming their home planet Letháo in a single fiery blast. Running out of time and options, he evacuates the entire population, setting off into the unknown galaxy in four crowded ships. Under constant danger from their ancient enemy, the Zefron, treasonous dissent seeps into his inner circle. Threatened inside and out, Kendro struggles with whom to trust, until a mysterious vision finally brings hope to the distraught King. A new home awaits the Aonise, if Kendro can only unite them long enough to survive the journey. 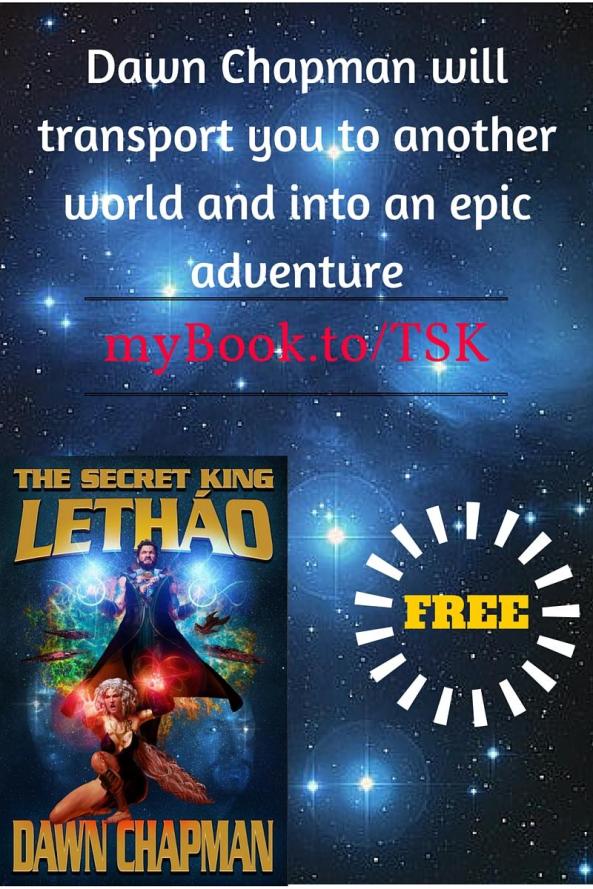